Still pushing that boulder up the hill. 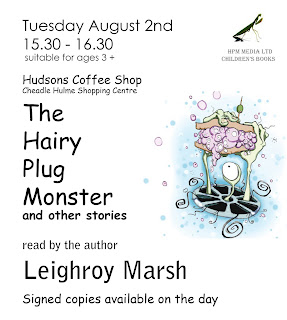 Having relegated Spooky Tales to the back burner until something tangible could be done with it - I was asked to do 2 readings at Hudson's Cafe Bar in Cheadle Hulme Precinct during the first two weeks of August.  This also gave me a chance to show off my new found skills with CS4 and produce some 'funky' fliers. 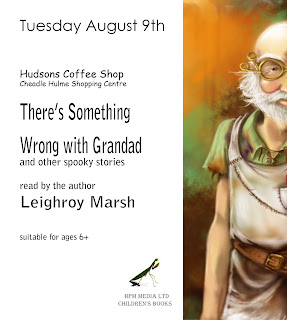 Perhaps it's over confidence but I thought seeing as I have produced several fliers for the two readings:
"Why don't I have a go at using the artwork I already have, to produce new images for Spooky Tales?", and while I am at it, "Why not call the collection - There's Something Wrong With Grandad?".
After tinkering about with some images I took at Zombie Aid in 2009 and borrowing some images from Pete Tynan (an established Photo Artist, and old acquaintance) and even taking a still image from a 1940's classic Danish film called Day of Wrath. I have managed to get 4 of the stories illustrated and ready for Epub formatting. 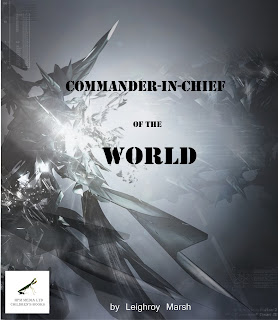 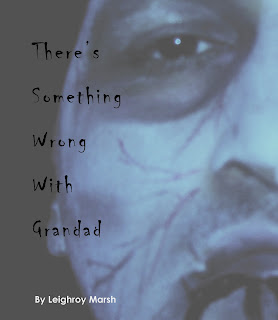 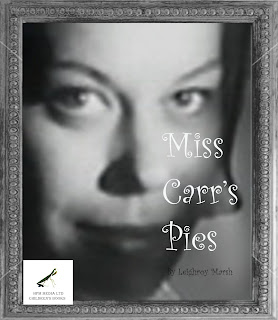 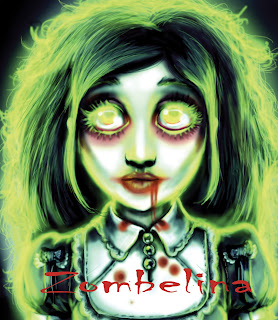 I have asked Jodie Muir to come up with 3 more images for Golden Arm, One Legged Steve and Child on the Hill, and then the book should really be ready.
I know I have promised several times before, but it really hasn't been my fault that there has been a lag between finishing the book and getting it released.
The latter end of July and August also brought with it several other really exciting projects that I can't mention just yet... needless to say that the light at the end of the tunnel is starting to grow brighter and brighter.
﻿
﻿
Posted by Leighroy Marsh at 8/21/2011 No comments: