So it's been a while.
And guess what?

The book still lies idle on my p.c with no print date on the horizon, the website remains dormant and the proposed mini games I had in mind last year remain undeveloped.

That's not to say I have been standing still doing nothing, it's just that my attentions have been directed elsewhere. Mainly work - and shift work at that!  For the last three years I have literally chained myself to the 'wheels of fortune' as a croupier in a provincial casino just south of Manchester and whilst it's far from being classed as your normal run of the mill 9-5 job, it is all consuming both physically and mentally, (which was fine when I had nothing better to do back in the day) but trying to combine it with a family and then trying to pursue a separate career as a writer/publisher has proved impossible.  Something has to give,,, 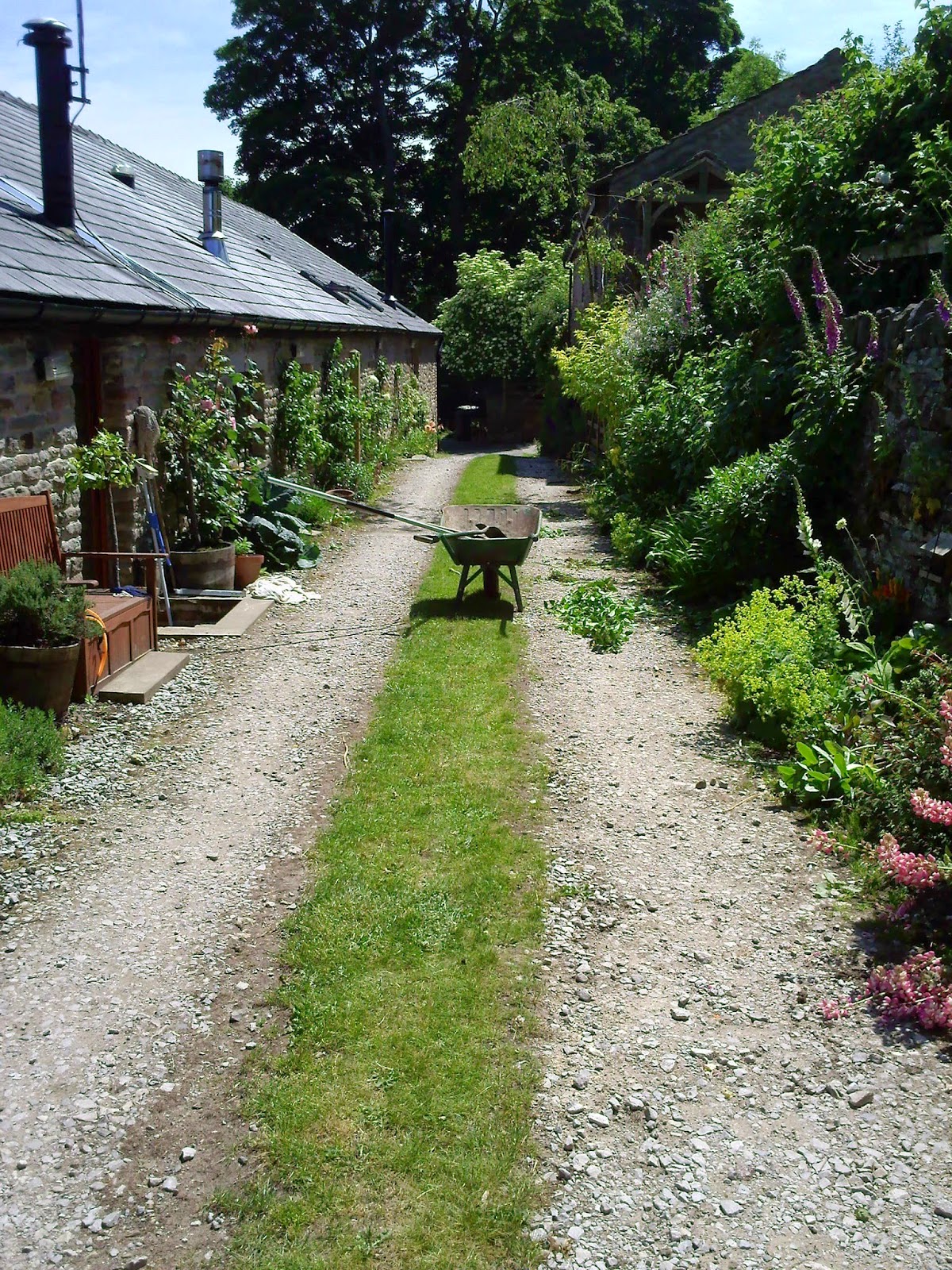 And it's not going to be the writing that's for sure.

For the last  8 months or so I have slowly but surely got my 'Mo-Jo' back for gardening, so much so that I have been working on my days off maintaining a few gardens here and there and rebuilding my knowledge of all things plantlike.

At the end of March (and barring unforeseen mishaps) I am once again reinventing myself as a gardener/garden designer,  I am hoping that being my own boss should free up a raft of time in the evenings to concentrate on writing and publishing.  To be honest, even if it doesn't at least I will be doing something productive and worthwhile with my time rather than just filling it with a job that just about ensures that I can make it from one wage slip to another.


I am not completely turning my back on the Casino industry however, as I still have an original casino game to bring to market across digital, live and slot formats but not having the funds to cover the patents has left this one on the sidelines.  I really wish I could tell people but as the game could be easily copied it's better to keep my own council.

(However if anybody fancies a blind investment that isn't 100% guaranteed then get in touch. you know where to find me)

So what will gardening do for my writing?  No idea, but having the access to open space and fresh air is going to do the creative juices a world of good.


p.s. I almost forgot to mention that if anyone needs a gardener and you are within travelling distance of South Manchester then again, you know where to find me.